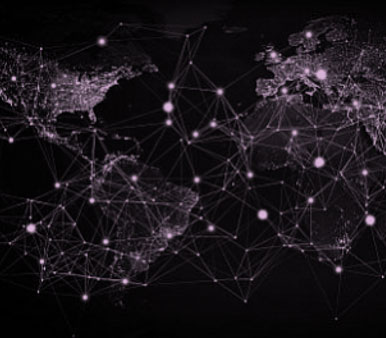 DCA was subcontracted by a university to manage and coach analyst teams working on an NSA-funded telecommunications research project. The contract extended to 11 contracts over 7 years with DCA.

ROI: “These projects have saved our agency at least $5 million each in research not conducted. The products have pointed us in the right direction for our own further research.”

DCA accurately identified one of these issues and published a monograph on stabilization in Sub-Saharan Africa.

ROI: This led to two contracts for two more monographs. One was on security and stabilization in Sub-Saharan Africa and the other on alternative governance in dense urban environments. DCA’s principal is now the institute’s go-to for reviews of books on Africa.

We look forward to showing you how We Inform … You Decide.